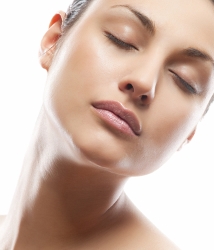 One of the more advanced skin treatments that is changing the landscape is Fraxel. Fraxel is a type of laser resurfacing technology that rejuvenates the skin using a concept called fractional photothermolysis. The cutting-edge technology takes the resurfacing benefits of traditional ablative, damaging skin treatment while being as gentle as non-ablative skin treatments.

The Fraxel laser makes the best of both techniques by targeting the parts of the skin that need to be treated and leaving other parts unharmed. Consult with an experienced practitioner like Dr. Denton Watumull to learn more about laser resurfacing.

Contact us at our office in Richardson if you have more questions.